The gasometer in the Heckinghausen district is really the city landmark of eastern Wuppertal. With a height of 66 metres, it towers over the surrounding buildings and can be seen from a great distance. Built in 1950, the gasometer reliably stored up to 60,000 cubic metres of gas over a period of 45 years to meet the population’s needs. At the beginning of the 90s, modern pipeline technology for natural gas made the gasometer redundant and in 1997 it was removed from the network.

In 1998, it was declared a protected monument as a testimony to the industrial history of the city. It then fell into a deep sleep that lasted almost 20 years. In the summer of 2016, it was given a new lease of life by Wuppertal architects GKM Architektur Studio. A new, modern concrete building was to be constructed inside the gasometer to provide space for a fitness studio, a system catering restaurant and an exhibition area. A skywalk and viewing platform on the roof of the gasometer were also planned.

Also thanks to STAUF: high-quality floors throughout

The plans were so well received by politicians and local residents that the client – Gaskessel Wuppertal GmbH & Co. KG – decided to put them into practice. After completion of the building shell, the interior work started in November 2018. On the uppermost level, a dry screed was installed over an area of 120 square metres. Since the screed tends to yield somewhat when loaded, it was primed with Stauf D 54 and then levelled with Stauf GS fibre-reinforced. This is a particularly low-stress gypsum filler.

Wuppertal contractor Parkett Frischemeier was awarded the contract for laying the high-quality flooring throughout the entire building. Bernd Frischemeier and his colleagues laid a total of 900 m² of LVT flooring in the Sport-Park. In order to achieve perfect results, they levelled the remaining substrate beforehand with the low-stress, self-levelling compound STAUF XP 10. And another STAUF product – namely the fibre-reinforced designer flooring adhesive D 50 – was used for bonding the LVT.

The flooring for the 360 m² fitness area was to be 22-mm-thick upright lamella parquet made of smoked oak. To bond this parquet, Frischemeier’s experts used STAUF PUK 446, a hard, 2-component polyurethane parquet adhesive that can be used without primer on practically any substrate. STAUF products were also used in the 170 m² course room of the Sport-Park: here, a sprung floor made by the Austrian company Scheucher was installed; the top layer – a special parquet made by Scheucher – was bonded using STAUF MULTILAYER. On account of the residual moisture in the substrate (more than 2.9 CM %), two coats of the solvent-free and water-free 2-component epoxy resin primer STAUF VEP 195 were applied. The area was then sprinkled with silica sand and levelled with STAUF XP 10.

Thanks to STAUF MULTILAYER, even the three-layer planks are holding firm in the newly opened “Aposto” restaurant despite much scraping back and forth of chairs.

The gasometer has been open to the public since 15 June 2019. 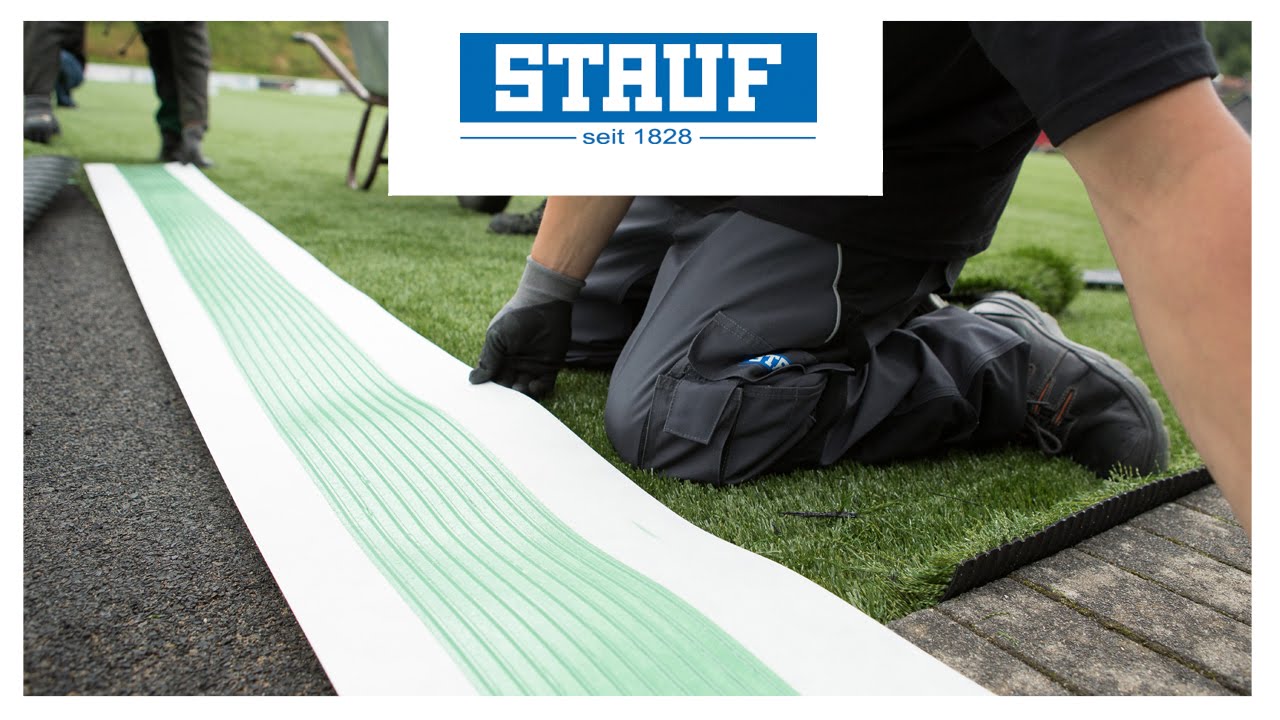 Watch now: STAUF products in use